Visitors to Central Park who enter the park at the East 69th Street are dazzled by the Garden Club of America daffodils which are described as “a fabulous flower named for a fabulous organization” by their supplier, Brent and Becky’s Bulbs. 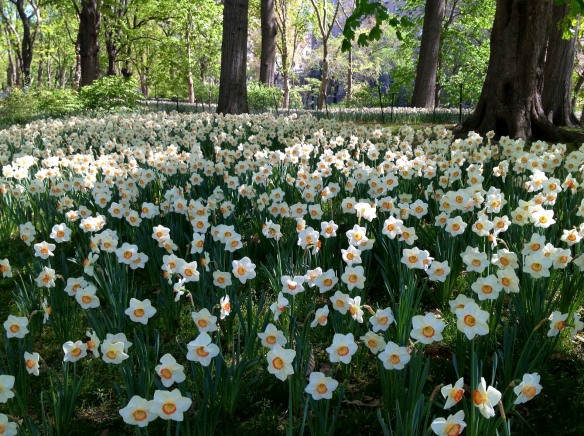 Not only were the bulbs donated by the by the Garden Clubs of America but the planting of 8,500 bulbs and more to come are only a part of the East 69th Street Entrance Restoration undertaken by the Central Park Conservancy and funded by the Garden Club of America’s member clubs whose 18,000 members all contributed to the effort.  2013 will mark the Centennial of the Garden Club and the Founders Fund gift honors New York where the club’s headquarter’s have been for the past 90 years. 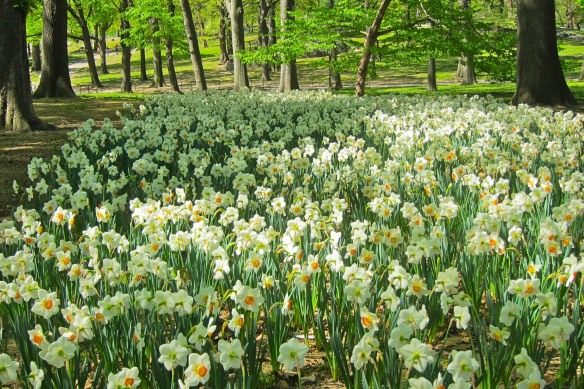 The daffodils were planted in December of 2011 by park gardeners and Garden Club of America members. 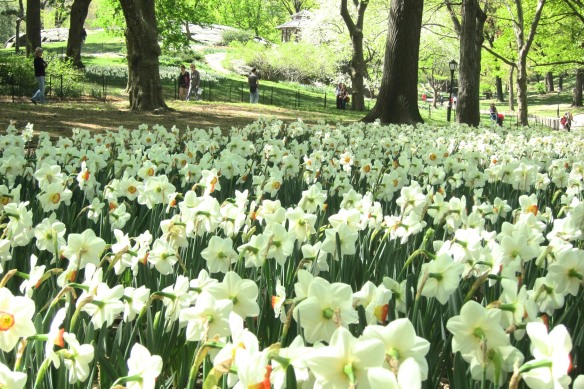 The bulbs were plant in large swathes across the two acre site. 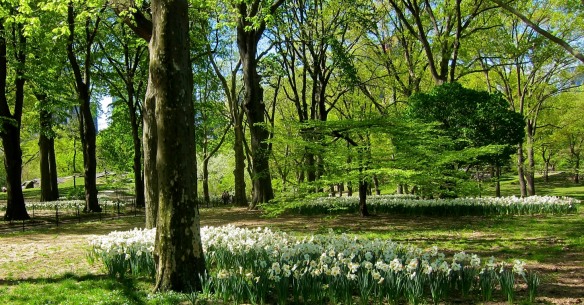 This beautiful gift to the first public park built in America and one of the most frequently visited, with over 25 million guests per year is a true cause for celebration. 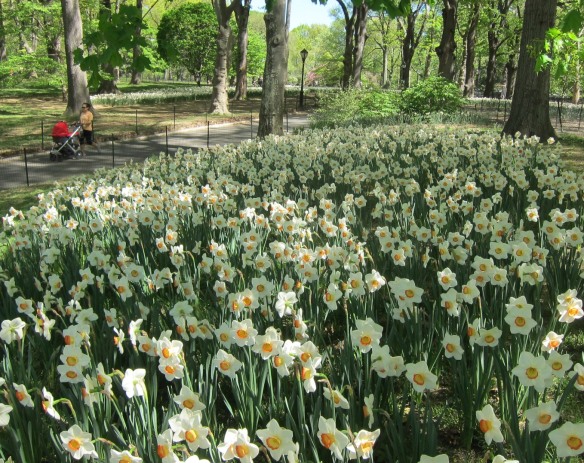 Garden Club of America Daffodils can be ordered from http://www.store.brentandbeckysbulbs.com

COMMING NEXT THE CHELSEA FLOWER SHOW 2012